To Provide: As a Durham insurance agency, Sorgi Insurance provides professional service and product value for every client with winning customer service.
To Give: The Sorgi Insurance Agency serves the community through many charities and outreach programs. 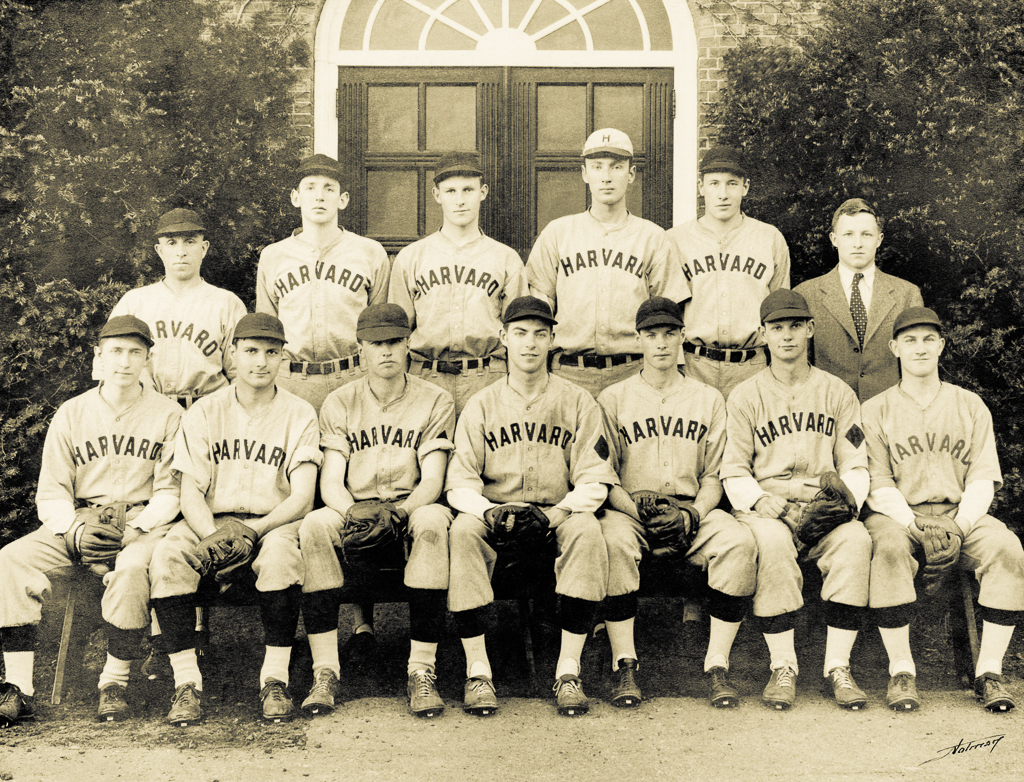 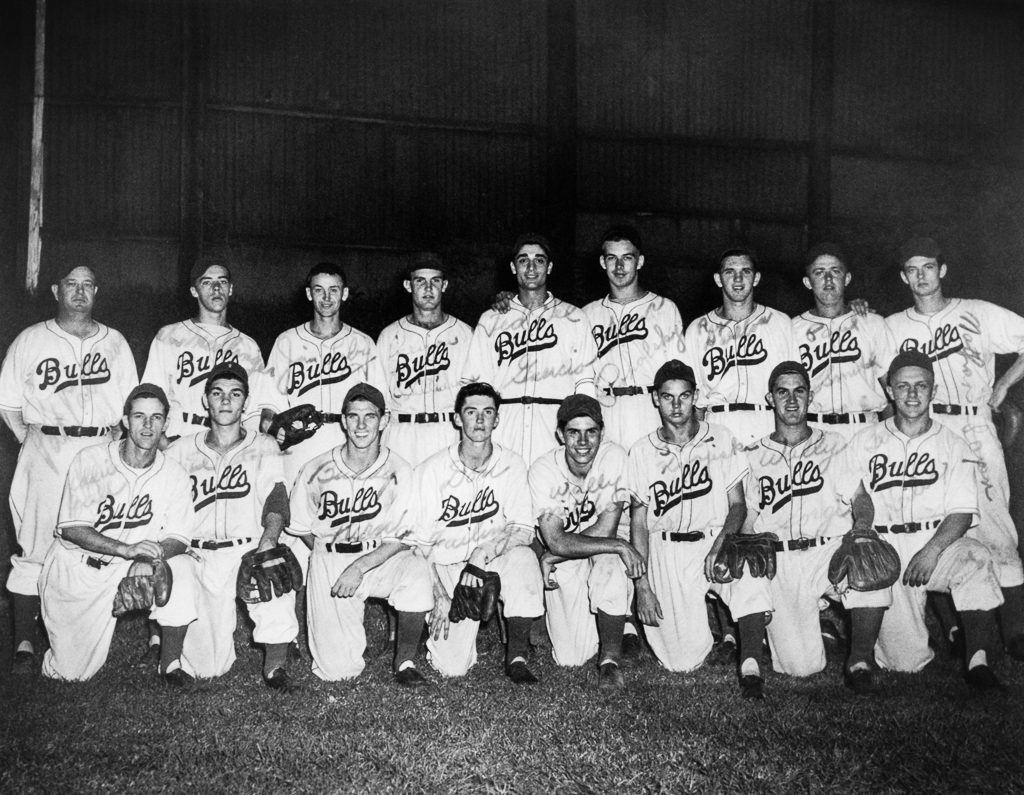 In the spring of 1945, Walt Sorgi, then a freshman at Harvard University and captain of their baseball team, went out for spring training at Fenway Park for the Boston Red Sox. Walt was then chosen as the Starting Catcher for their North Carolina franchise “The Durham Bulls”. 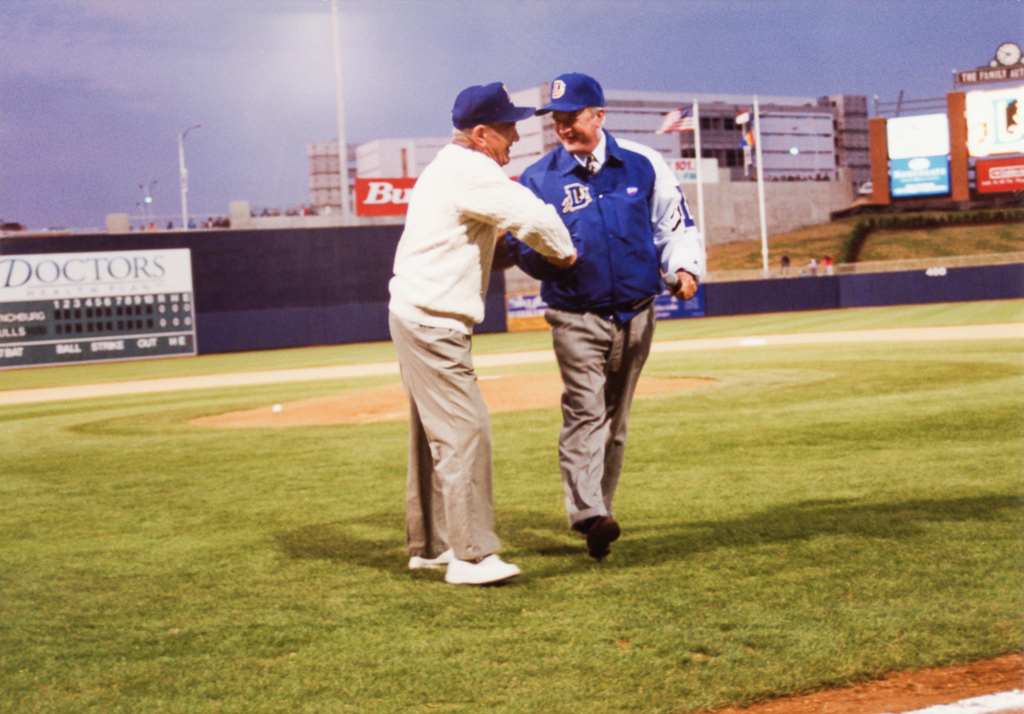 First ceremonial pitch (4/6/95) was thrown by Governor Jim Hunt to Walt Sorgi, former catcher for the Durham Bulls in 1945.

When Walt retired from baseball he ventured into Insurance. With his wife and 3rd child (Jim) in the hospital, he opened The Sorgi Insurance Agency. They raised 4 children who all grew up loving baseball, routing for Duke until they became Graduates of UNC Chapel Hill! The Duke-Carolina rivalry makes life interesting and exciting.

Walter and Agnes ran the Durham insurance agency by themselves until their two boys decided to join the business in the mid 1980’s.  Walt and Agnes both worked every day until they were well into their 80’s.  Sadly, Walt passed in 2003, and Agnes in 2008.  Their sons, Vince and Jim, continue the family vocation with Jim at The Sorgi Insurance Agency and Vince as the Director of Education for the Independent Insurance Agents of North Carolina (IIANC). Jim is proud to say that each of his family members became active in the community in so many beneficial ways.

Walt found his field of dreams and his inspiration continues after more than 60 years. 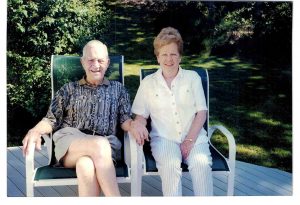 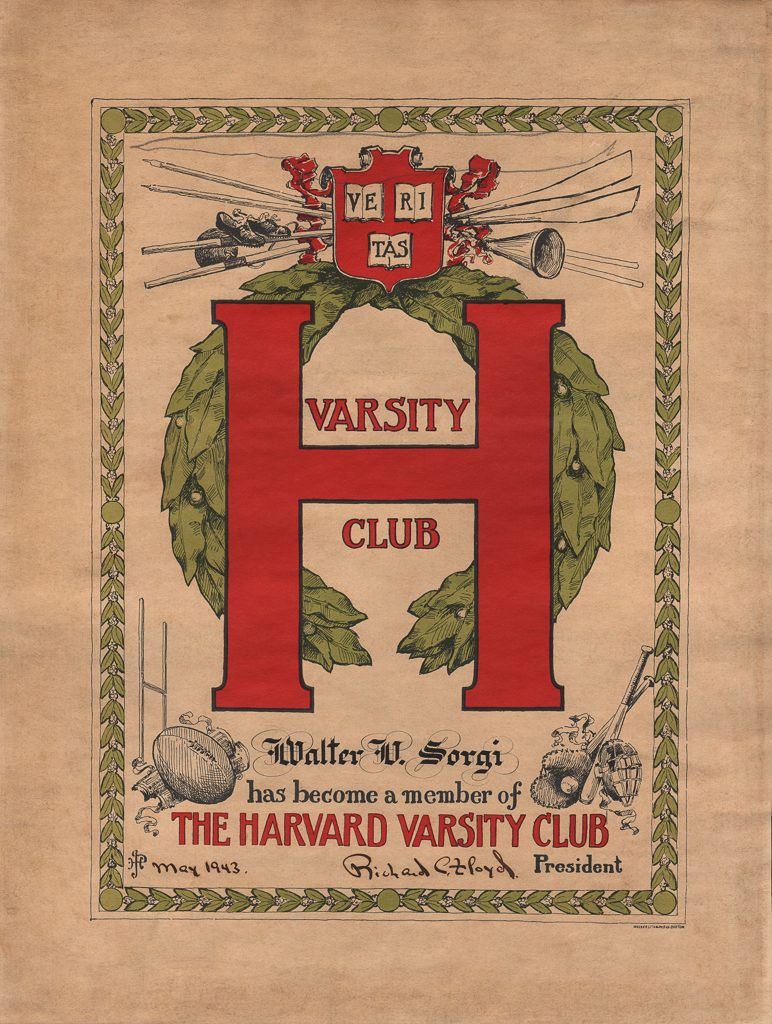 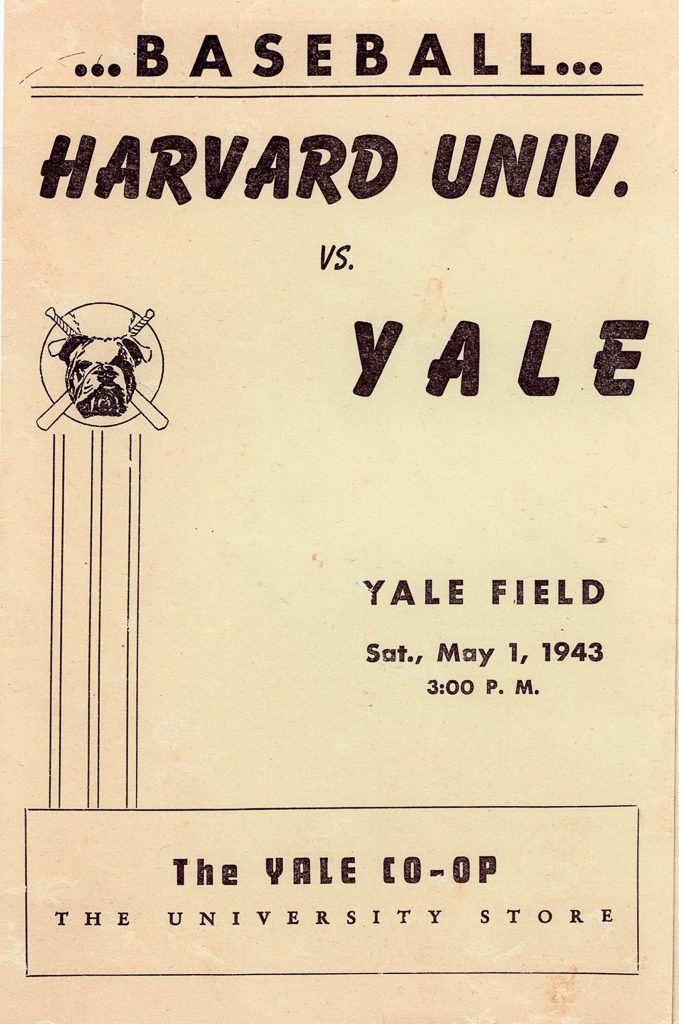 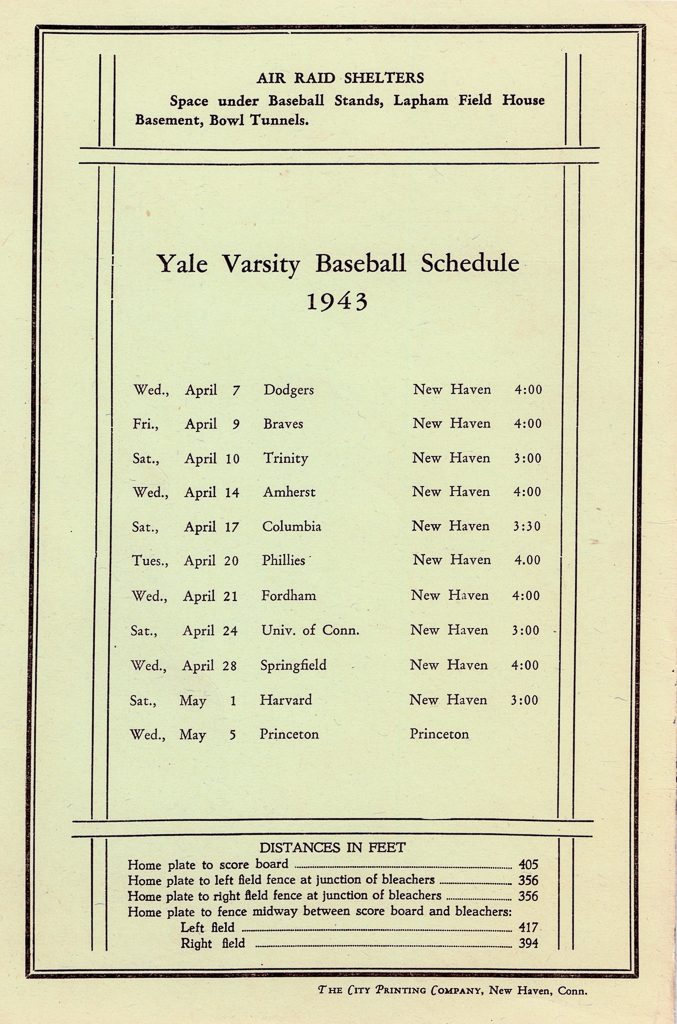 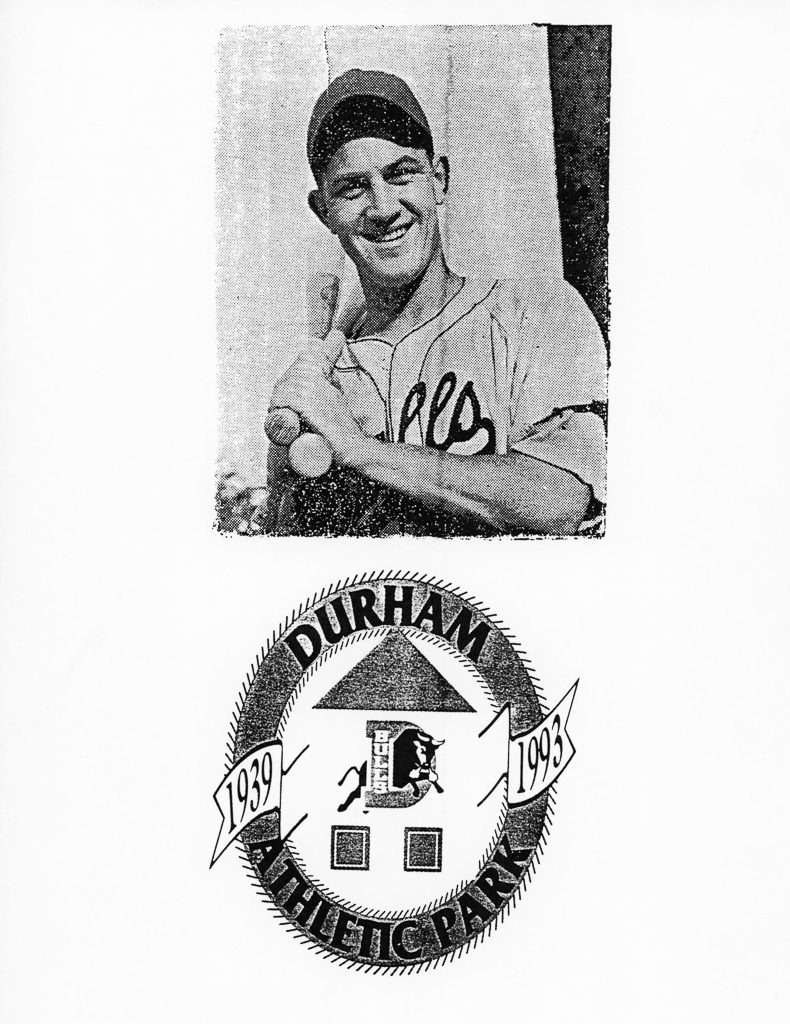 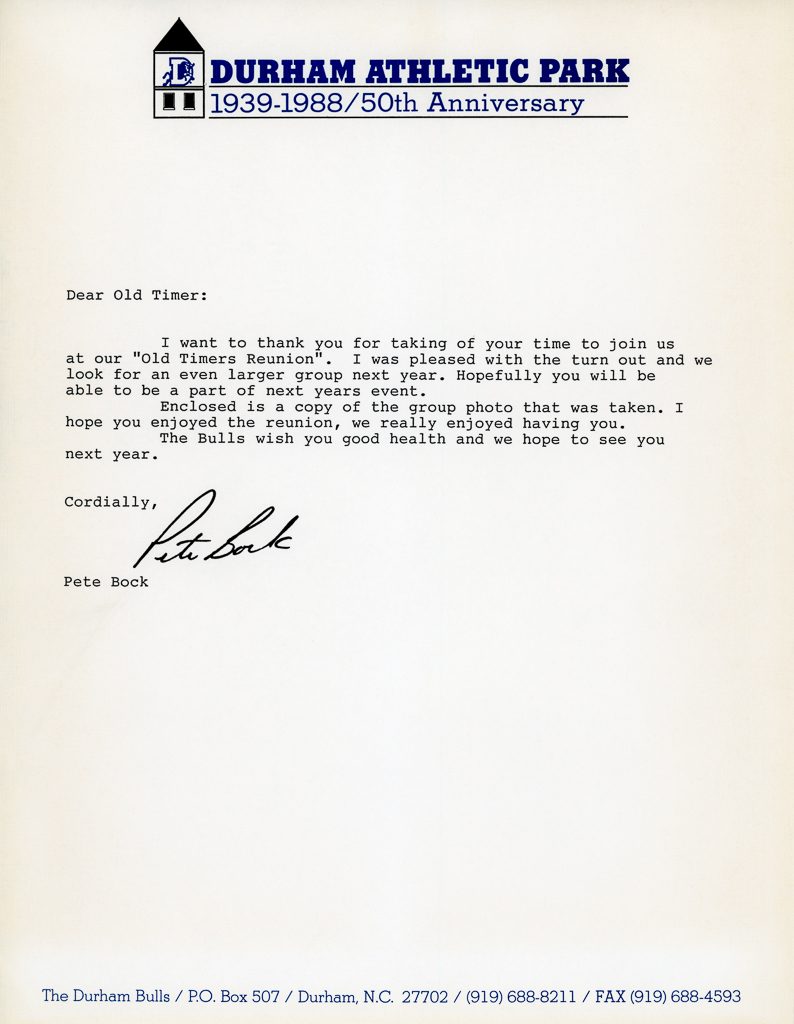 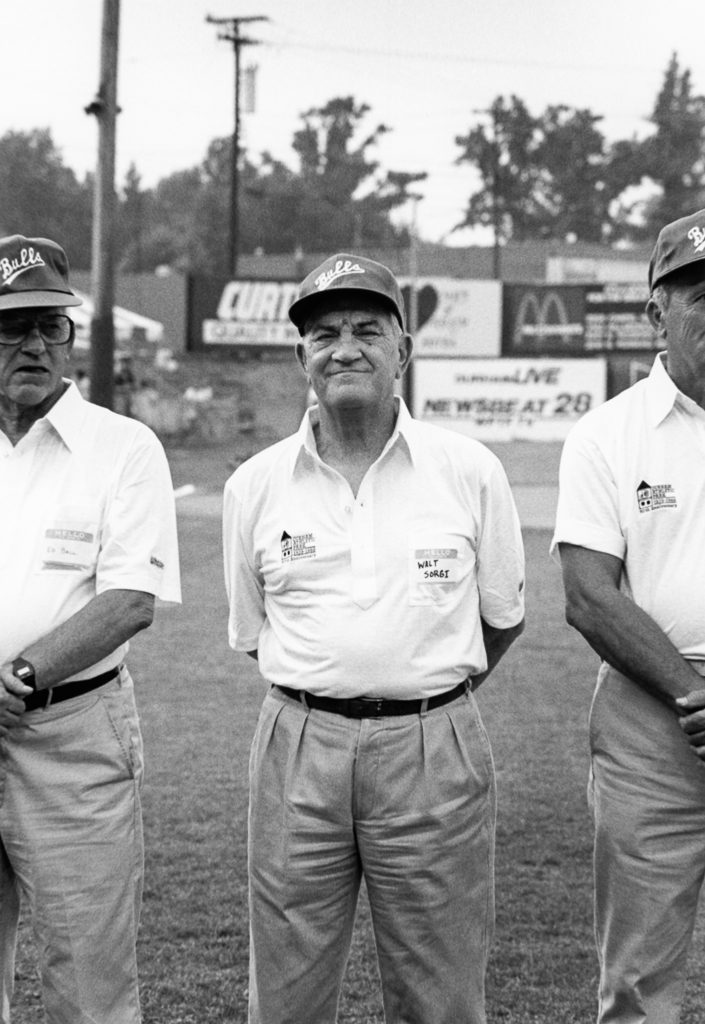 The Sorgi Insurance Agency in Durham, NC is always ready and willing to answer any questions you may have about insurance. We enjoy giving you the peace of mind that comes with owning the right policies for your specific needs.